■ Job Description: This job position is talented in the Collection and analyses of the technology of the Engineering Department.

■ Compensation and Benefit: As per Government Pay-scale. (2015) 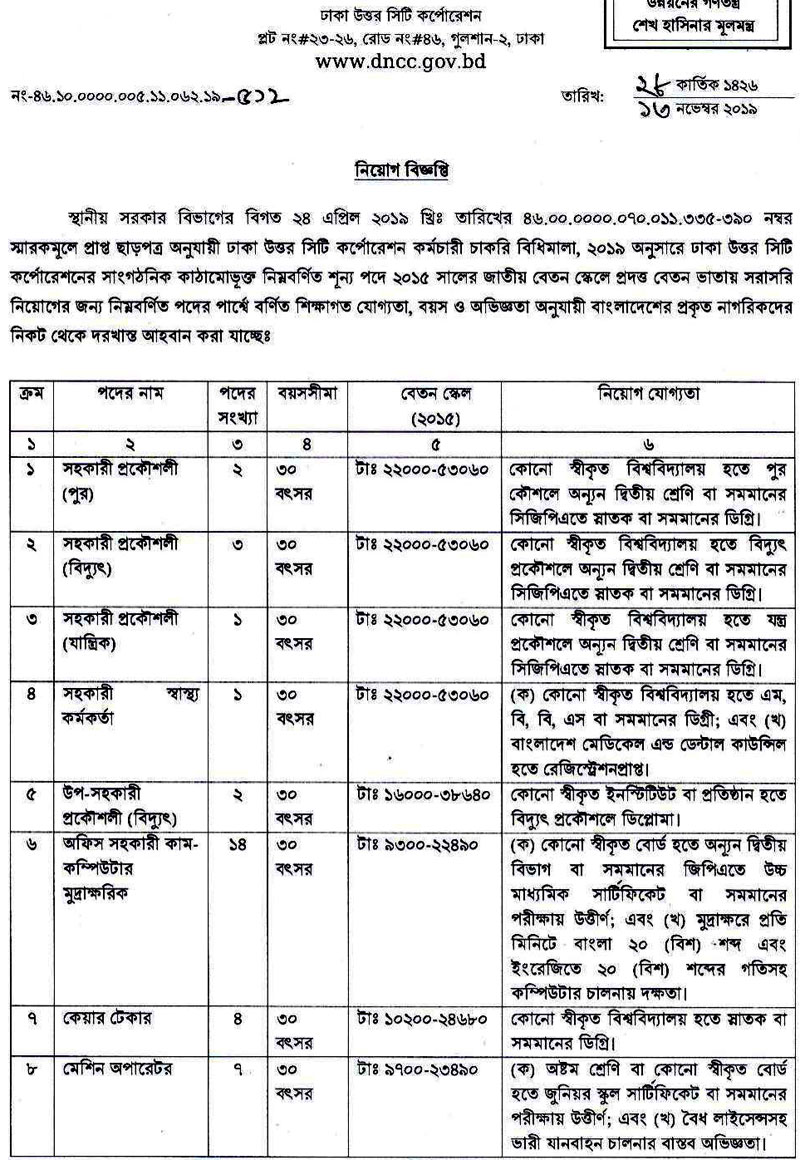 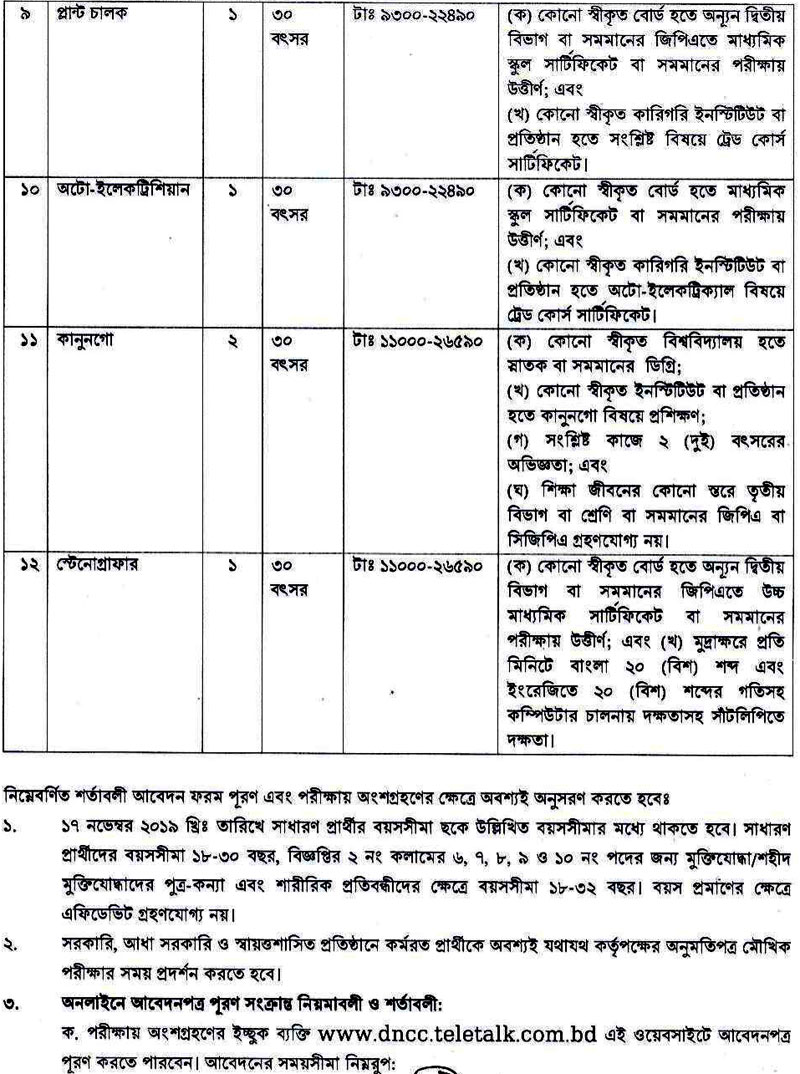 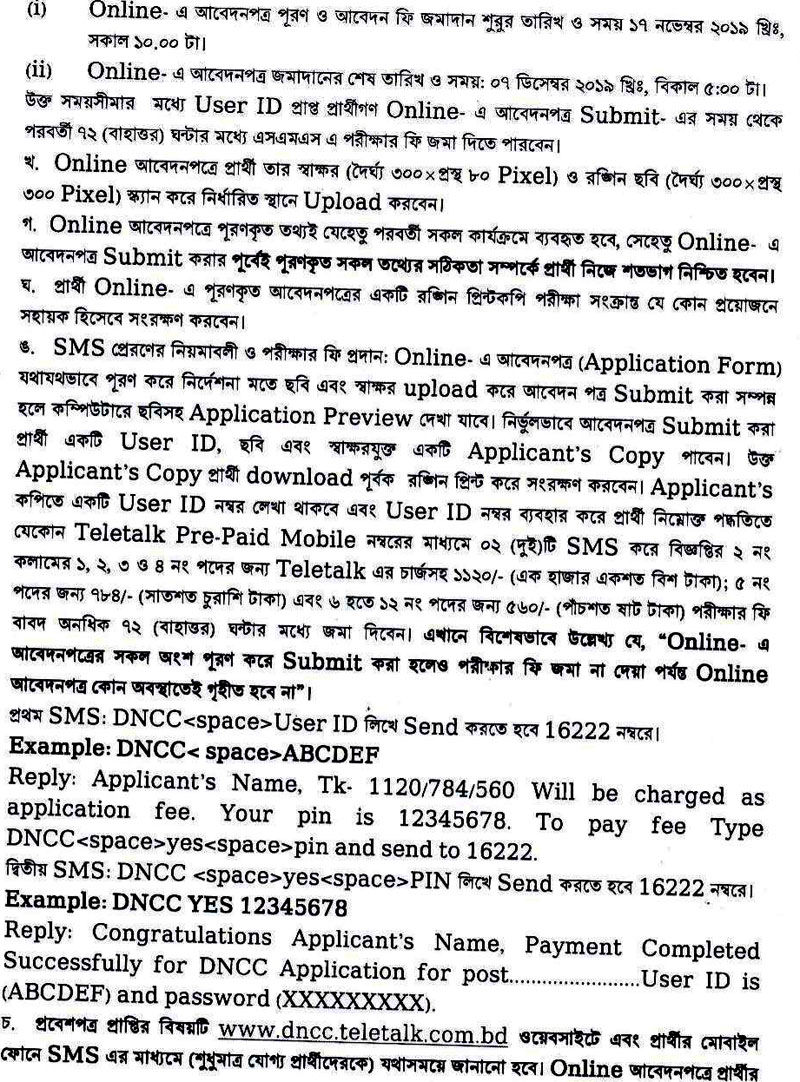 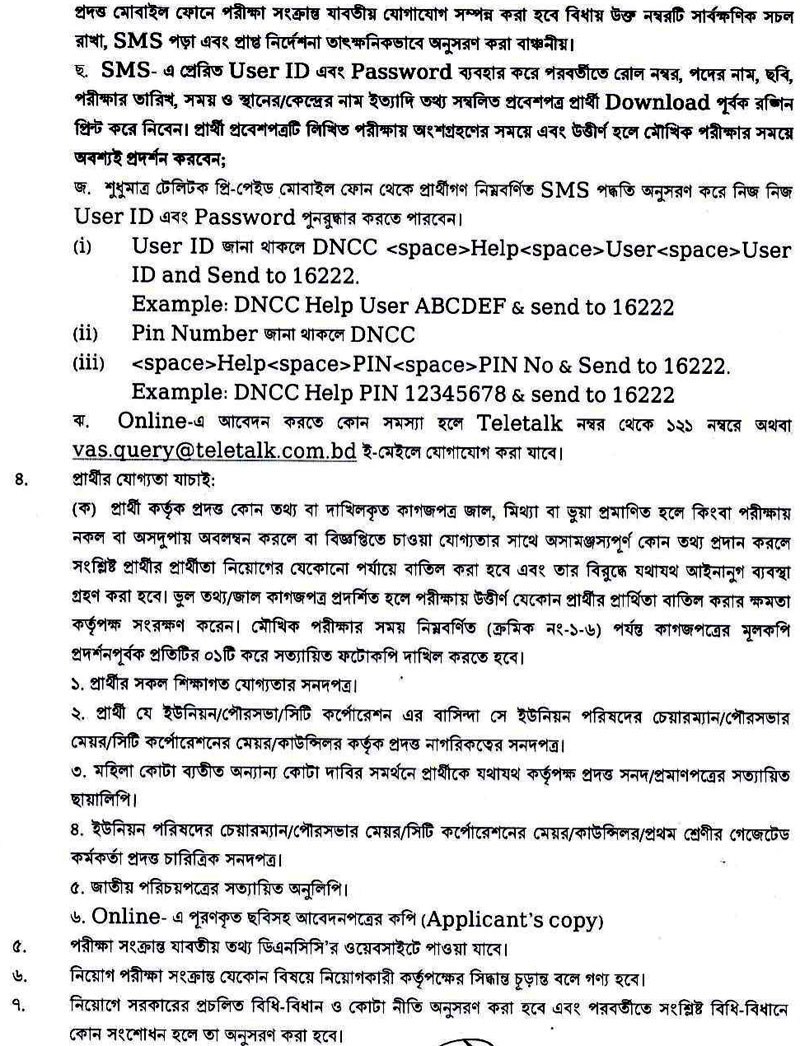 Dhaka Municipal Corporation was renamed as Dhaka City Corporation and was divided into 10 zones. In 1993, the Government with a view to democratize the city corporation made drastic amendment in Ordinance, 1983 and repealing the application of Dhaka city that the Mayor and the Commissioners will be elected by direct election on the basis of adult franchise. The City area is divided into 90 wards to represent one Commissioner, elected directly, form each ward. Dhaka North City Corporation Job Circular 2019.

There are 18 reserved seats exclusively for women Commissioners who are elected by the Mayor and the Commissioners. The election of the Corporation was held in January 1994 and Mr. Mohammad Hanif became the first elected Mayor. In April 2002, Mr. Sadeque Hossain Khoka was elected Mayor of Dhaka City Corporation. DNCC Official website http://dncc.gov.bd/ 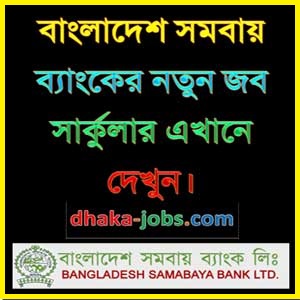