Holiday Best Tour in Bangladesh. Sylhet Division: Sylhet Division is a broad valley, fringed by the Khasi and Hills to the north and the hills of Tripura to the south. The Countryside is covered with terraced tea estates, Patches of tropical forest, pineapple plantations, and orange groves. Sylhet Division produces over 30 million kg of tea annually, with more than 150 tea estates spread over 40,000 hectares.

Sylhet division has the best climate in the country – temperature and cools with clean, crisp air in winter. It’s moderately warm in summer but has annual rainfalls of 500 mm, the highest in the country.

The Surma River passes through the city of Sylhet and eventually joins the mighty Meghna further north. The valley is dotted with broad shallow nature depressions known as haors, sanctuaries for migratory birds from please as far away as Siberia. Holiday Best Tour in Bangladesh Part 1.

The area along the northern border, at the foot of the Khasi- Janta hills, is tribal land. There are also tribal communities scattered through the southern hills. At first, we introduced in Sylhet Division Holiday best tour.

SHRINE OF 360 SAINT of SYLHET:

Hazrat Shahjalal in Sylhet: In the north of the city, of Airport Road, lies the region’s holiest place, the shrine of Hazrat Shahjalal. The 14th – century Sufi saint Shah Jalal is buried here, making it a major pilgrimage site for Bangladesh Muslims. Being buried near the saint is considered a great honor. Shahjalal’s sword and robes are preserved within the large new Mosque but aren’t on display. The tomb is covered with rich brocade and at night the space around it is illuminated with candles – it is quite magical.  If you are invited to see the tomb, behave with appropriate solemnity.

The pond in front of the shrine complex is filled with sacred catfish that are fed by pilgrims and are, according to legend, metamorphosed black magicians of the Hindu Raja Gour Govinda, who was defeated by Shahjalal in 1303.

Nearby, on a hillock named Rama Raja’s Tilla, you can get some partially blocked views of the city, legend has it, a Hindu temple that once stood here was destroyed by an earthquake, instigated by Shahjalal.  Sylhet Division Holiday best tour. Holiday Best Tour in Bangladesh Part 1.

Tamabil & Jaflong of Sylhet:  A border outpost on the Sylhet-Shilong (India) road about 45 km east of Sylhet town, has exceptional beauty for its locations bearing a river that divided Bangladesh and India. Tamabil is primarily used to import coal from India, but it also attracts tourists for its most beautiful sports, the hilly region is deeply forested, with clear water streams that turn into rapids during monsoon. Big boulders and stones from the Khashi-Jaayantia hills fill the valley. The valley is ringed by a tea garden and orange and grapefruit plantation. Some tribal lived there. They are Khashi and Manipuri Chakma. So Holidays best tour in Sylhet of Jaflong is the best attracts tourists place.

Jaipur Monastery of Sylhet: Just 45 km east of Sylhet, lies Jaintapur, adjacent to it situated the monarchy of Jaintapur Raja, which is at present in the verse of extinct. But, some structures, temples, and megalithic exist in this area evoking us about the then ruler of the Janata Kings.

Shahi Eidgah of Sylhet: Around 2 km southeast of Sylhet, lies the Shahi Edgar on the top of a small valley, It is one of the ancient Edgar in Bangladesh so it is a very much popular Holidays Resort in Bangladesh. The Mughul Emperor Aurangazeb built it in the 17th century Its spectacular and dazzling views mesmerized all visiting pilgrims. At a time over 150,000 pilgrims can offer their prayers in this Edgar. Its historical significance is enormous. In 1782, Sayed Mohammad Hadi & Sayed Md. Mahadi, two brothers fought against English rule and thereby become martyrdom. Besides, some distinguished political personnel of this sub-continent visited this place. So Holiday best tour in Sylhet.

Temple of Sri Chaitanya Dev in Sylhet: About 500 years old famous temple of Sri Chaitanya Dev is located at Sylhet Dakin about 45 km southeast of Sylhet town. The place is revered for being the ancestral home of the famous Vaishnava saint. The yearly fair is organized on the full moon day of the Bengali month Phalguna. Hundreds and thousands of devotees from home and abroad attend this colorful fair.

Lawachara National Park in Sylhet: Lawachara National Park is one of those few protected areas in Bangladesh where you can watch Hoolock Gibbons. It is basically a plantation raised during the 1920s for timber production by converting the natural semi-evergreen forest. Over the years, the plantation has taken a structure very similar to natural forests and supports wildlife of different kinds. The park is important in regulating water flows, and services as a watershed forming important catchments.

Ecologically the semi-evergreen hill forest is a transition between the Indian subcontinent and the Indo-China Floristic Region. The hill forests extend from Teknaf Peninsula north along the Myanmar border to the Chittagong Hills and Hill tracts and the low hills in Sylhet Districts.

The forest is now un-even-aged and multistoried. Most of the smaller understory trees are evergreen but most of the largest dominant trees are deciduous. The wildlife diversity at the Lawachara National Park consists of 460 species; of which 167 are plants, 4 amphibians, 6 reptiles, 246 birds, 20 mammals, and 17 insects. This is one of the most popular birding areas of the country and is the best Park to watch the rare Hoolock Gibbon. 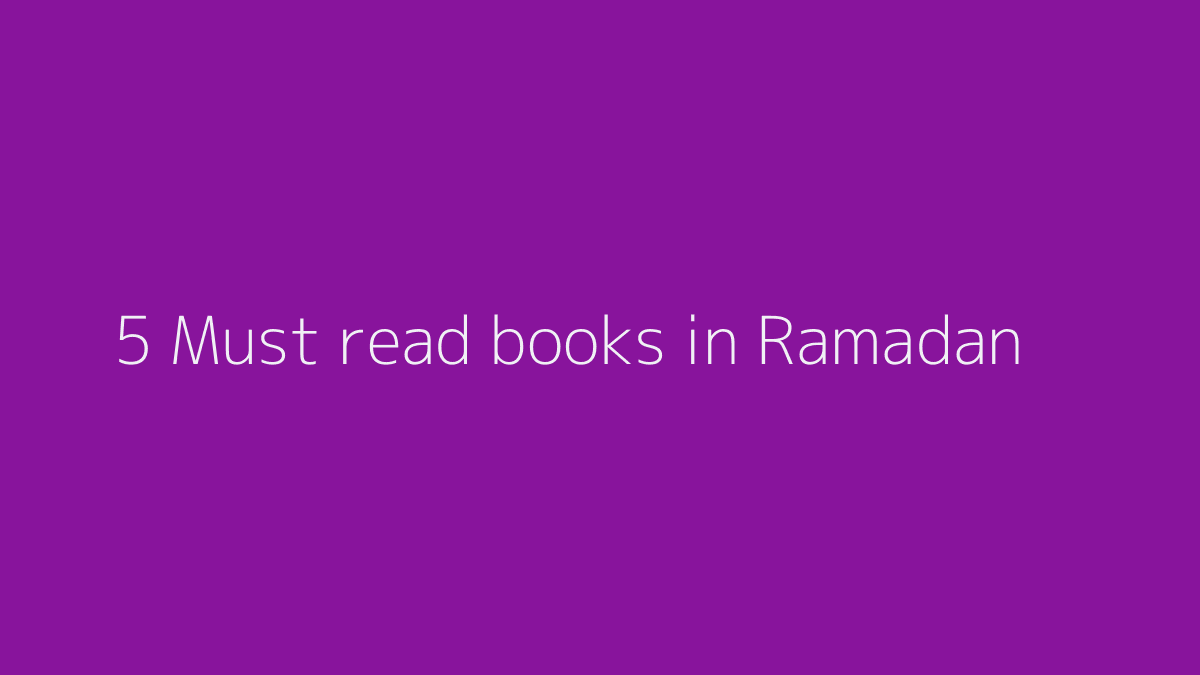 5 Must-read books in Ramadan. Expand your horizons of knowledge with some amazing books this year during the month of Ramadan! Ramadan month is the…